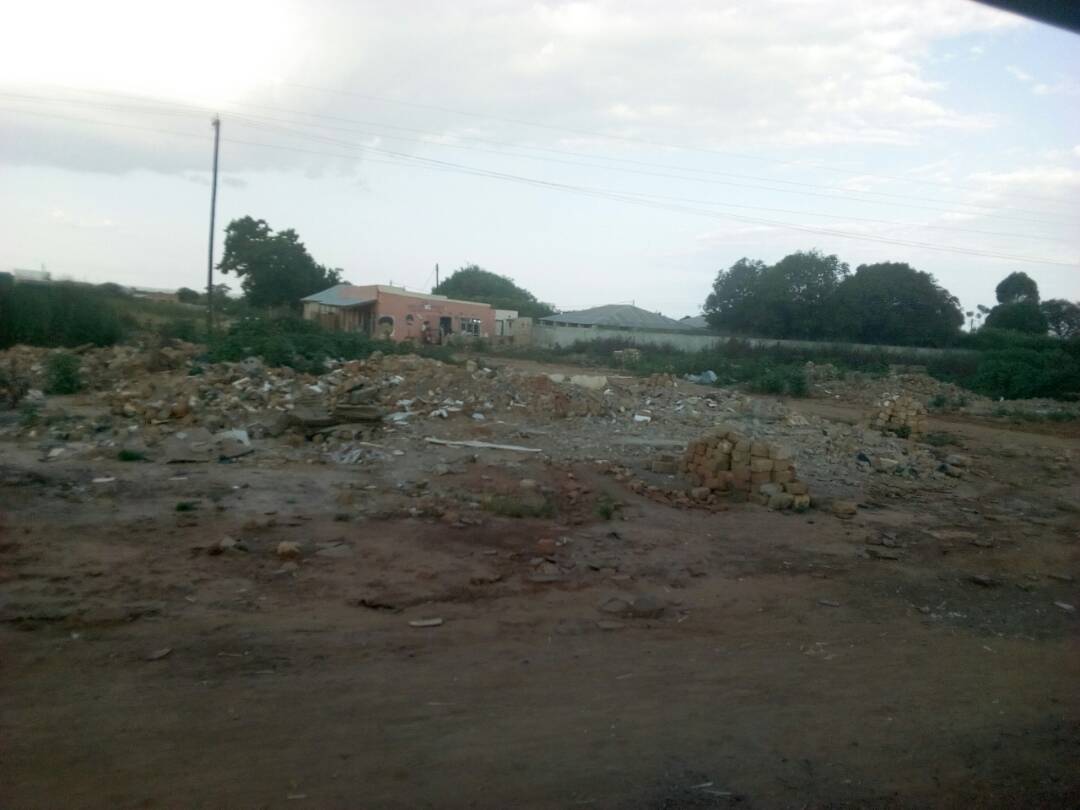 In the name of development the poor are made more poorer. Most government  agencies have be vehicles of making the poor to become more poorer. Such an example is the Solwezi mucipal council that raided the shops of the people of mushitala area. The shops for indigenous people were brought down to pave way for the construction of a trucks parks for an named company. The residents who earned a living through selling of different commodities have remained with out  source of income. This action is vehicle for making the poor more in poverty. As the global champions sustainable development for equal opportunities such is not a case with the people of mushitala.