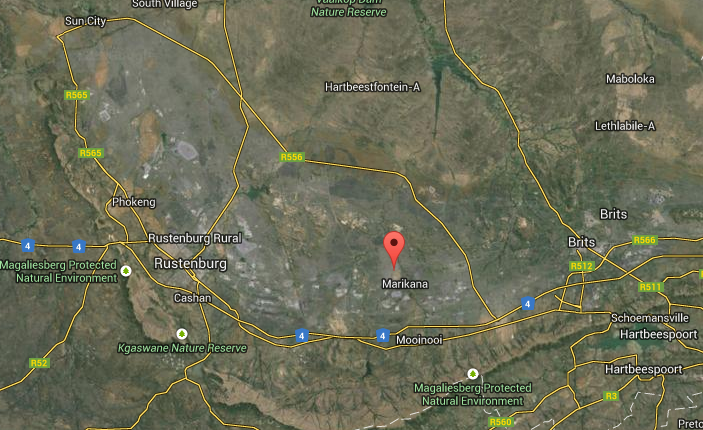 Brutal killings in Wonderkop, will they ever end? by Amogelang Tabane (Wonderkop)

Wonderkop Village is a small village in Rustenburg Local Municipality, held by Madibeng Local Municipality under Bojanala Platinum District in The North West Province of South Africa. The village is near a township called Marikana. Wonderkop was a farm occupied by white farmers who later dispersed and migrated to a different location after decades. In the 1900s it was discovered by the Batswana villagers (Bapo) who later occupied the village and started moving in, in groups.

In the 1970s mining was introduced and grew to become the main industry in the region. The main mining is PMGs and Chrome. Since the introduction of mining activities the informal and formal population had growth explosion. The village became surrounded by Western and Eastern Platinum Mines all Falling under the Lonmin Company which had since employed up to twenty four thousand workers and merged with different contractors. Different people from different locations started migrating to Wonderkop village coming to work. They started their own settlements (building shacks) which was given a section named Nkaneng.

The “Marikana miners’ strike” on the 10th of August 2012 killing 34 workers by the police which happened in Wonderkop surroundings made National and International headlines. The village has since been known for its brutal killings of mine workers and the South African Police and its reputation of having claimed the life of many, affected the Village community so badly.

A year after the strike the miners where remembered and it was since quiet until the recent strike in 2014 which began in early January. The recent strike has since claimed up to four lives and more people injured. The question still remains will, it ever end? 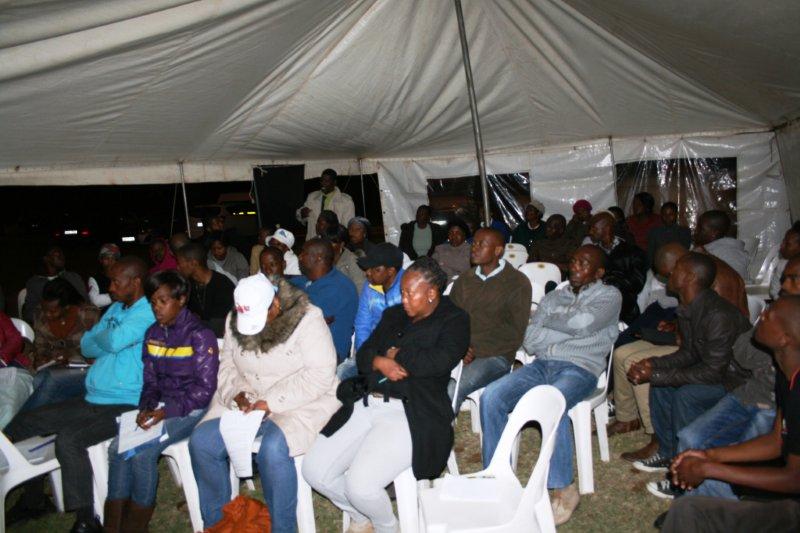 Is Mining Profitable for Communities’ health, water and land. All over the world and the country,

Tailing mine dump a slow killer

Sphiwe JokaziTailing mine dump contains seriouse chemicals such as uranium . these are a radiaoactiv 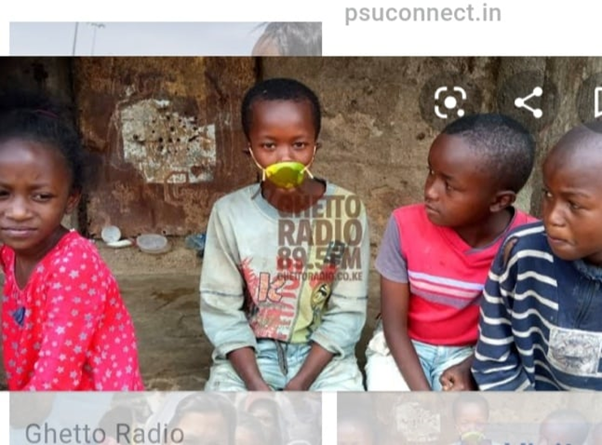