Losing Hope That One Day We Could Be Employed”

We the community of MACHARORA surrounded by several platinum mines in Rustenburg near are facing serious social issues one being unemployment which leads to more social illness. Back in 2000’s even now we were excited when the geologist found that there is platinum in our village because we thought that standard of living would change as a result of mining operations.

The consultants painted a rosy picture on employment, development, bursaries and business opportunities, but years pass and most of people are unemployed and every year we have the matriculants that increase the rate of unemployment because just as employment was not entirely true the bursaries are a struggle to get as well.

Mines are not giving first employment preference to doorstep community and outsource labour and undergrounds and other hard/difficult positions are mostly allocated to locals as they have no skills. We are treated as slaves on our forefathers and constantly promised better life as MACHARORA community.

Social illness such as  crime and teenage pregnancy are also on the rise as a result of inactivity and unemployment, young females we already lost hope and some are prostituting themselves to “Blessers” so that we they can provide for their families. Our public education system, poor facilities(Or non at all) and curriculum also plays a role as mine mostly have programmes of sponsoring those science students, but public schools hardly produce such student.

All this has resulted in numerous community protests, seems the mining companies operating within MACHARORA do not take the community serious unless they up on streets and causing loss of production. 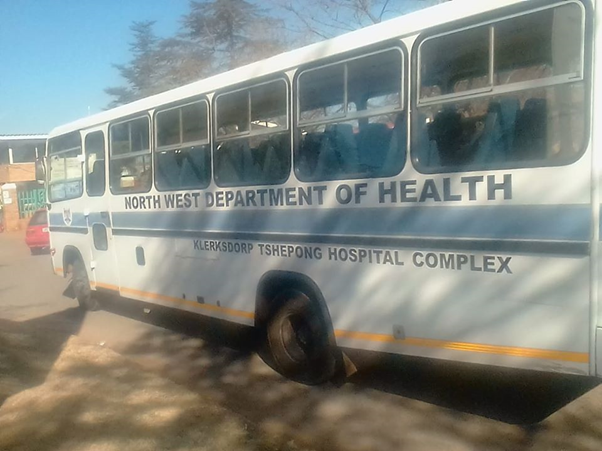 Jouberton17 July 2020Petrus Moshe The Tshepong Hospital is in Klerksdorp situated in Jouberton. It w 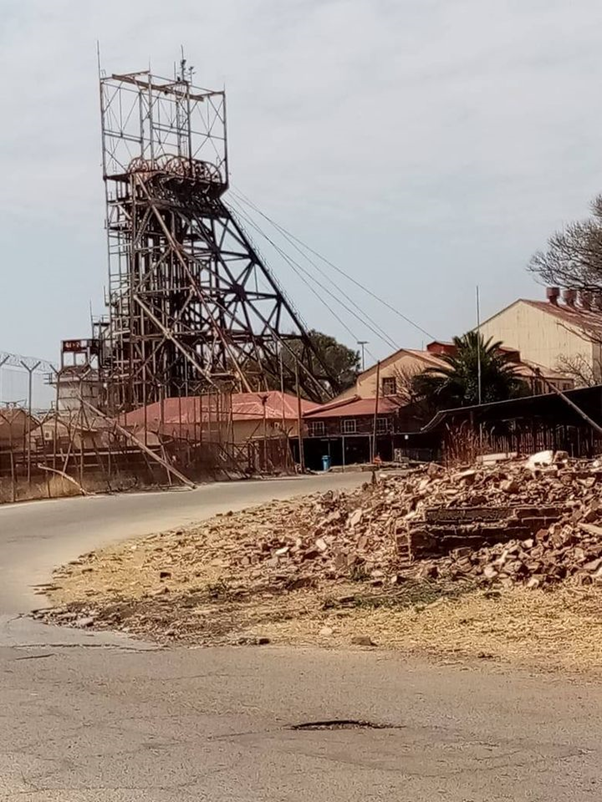 Mines are closing for 6 months since Lockdown