Ignorance from our hospitals staff is saddening

Around Burgersfort at Limpopo there’s a village called Magobading.

On 02 June 2017 it was Friday, something terrible happened where a young lady gave birth along the road where she was going to catch a taxi to the hospital around 07:00 morning. “I was passing and I saw an old woman and a young lady lying down and I went there and ask old woman what’s happening? Before she answered she asked for my blanket because this young lady is about to give birth, I gave her and I started to call Mecklenburg hospital but they didn’t pick up my calls, I decided to go to the hospital when I got there I just found people relaxing, this got me angry but tried to control my emotions and started to alert them about the incident that I left in Magobading and that I’ve been calling the hospital but no one picked up my calls they started to deny receiving calls. I just said I don’t want to take this issue to the next level is where they give me an attention and is where the  ambulance went out to go to help a lady even though the little one had already arrived when they got to the scene around 08:00 said Mametja Mandla “. By Tokelo-Limpopo 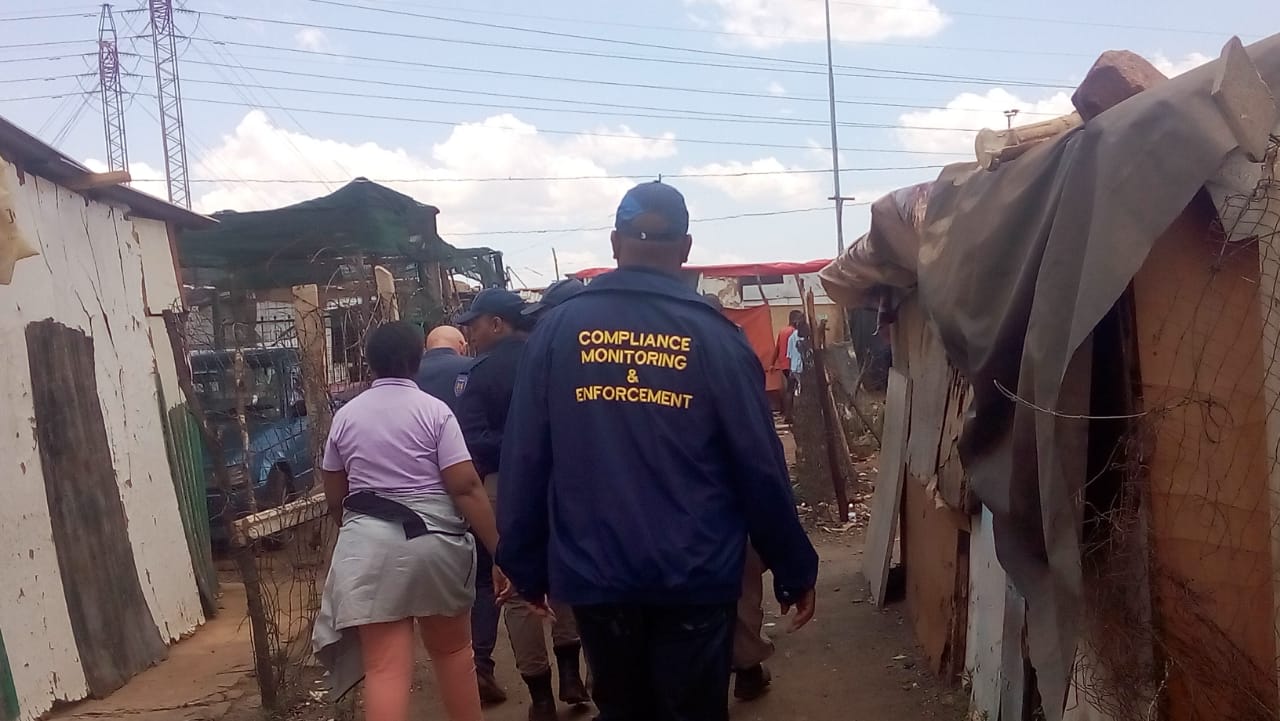