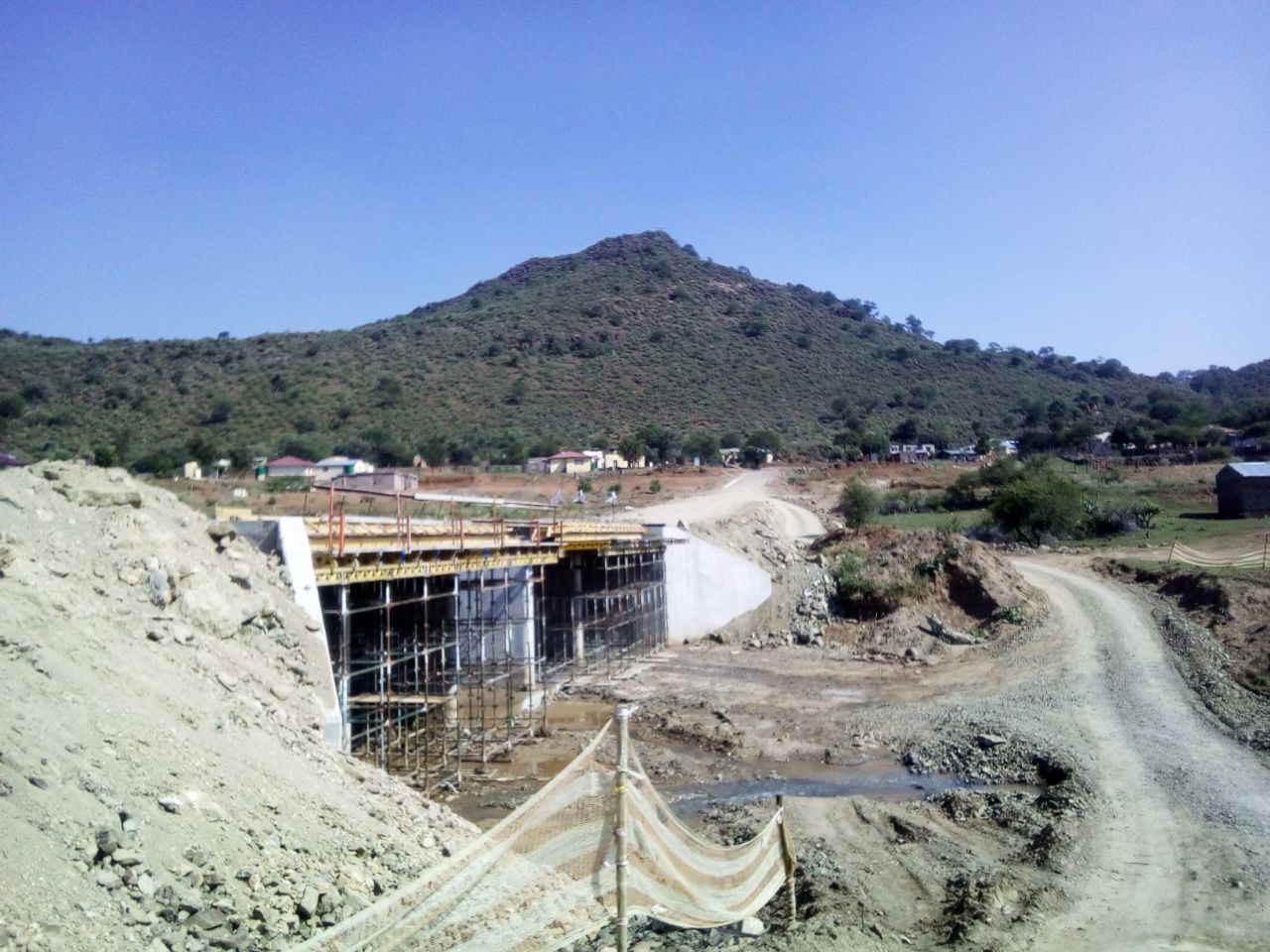 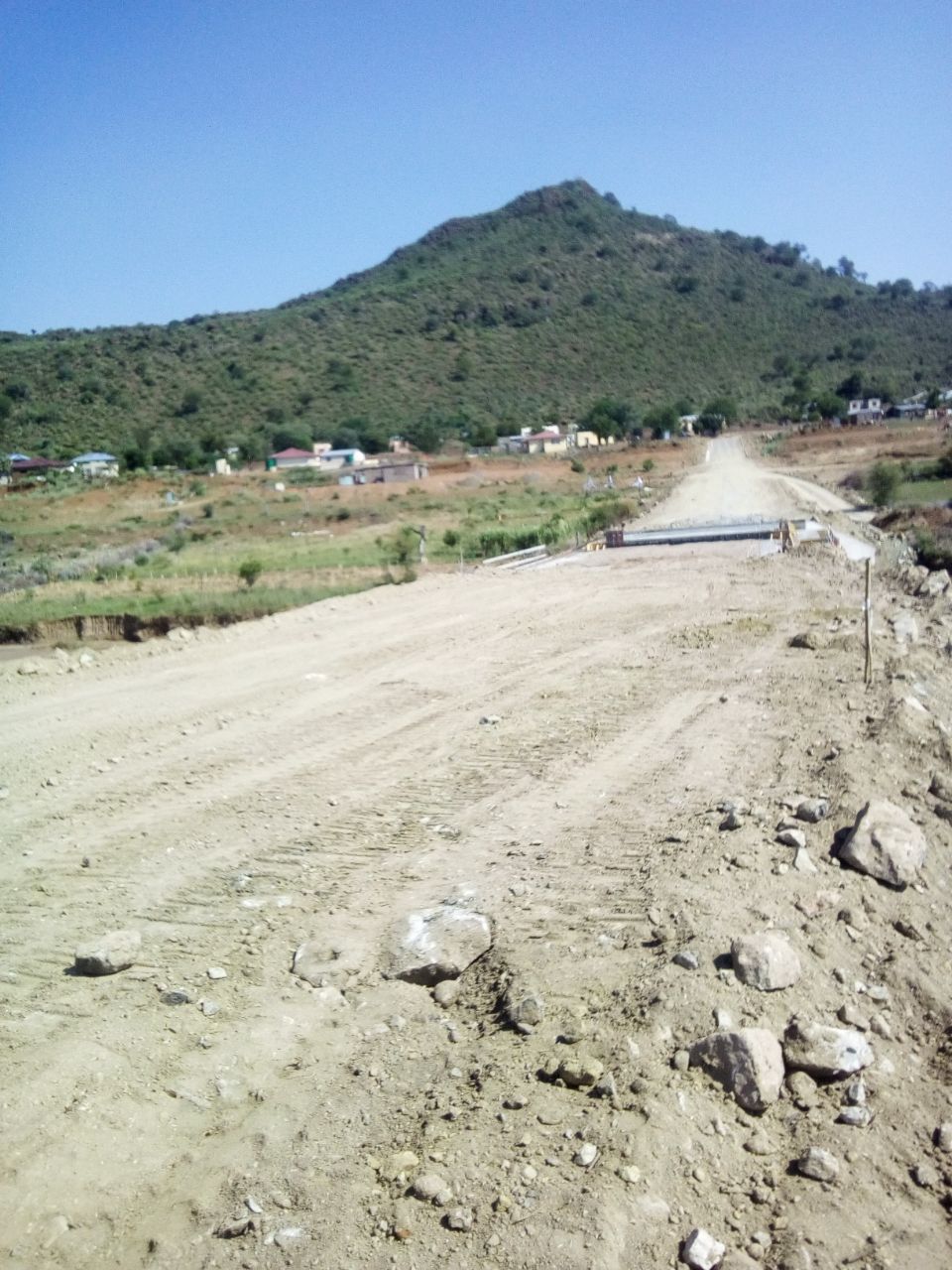 There’s a project that is busy between two villages called Thokoane and Sekutlong. The name of the project is “Thokoane access Road and Bridge”. Loge is the name of Construction. The project has been appointed last year around February and it’s started to work on June is a nine months project. Now the project is stand on 80% progress, the rainfall was disturbing January and this month.

This month of March 2018 the construction trained (PSC) Project Steering Committee and(CLO) Community Liaison Officer will relevant skills for the job and what the project must do. The PSC reflect by saying “this training came late because they are important things we should follow to make a project Manager to implement according to the laws that is in the manual so now the time is up”. The manual says mouthful. By Tokelo Mahlakwane 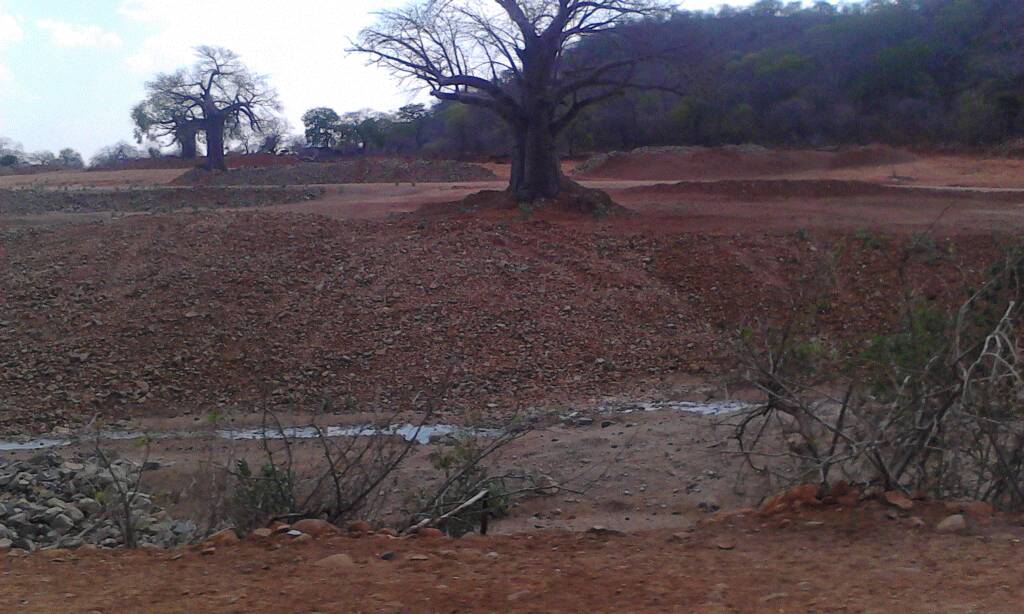 No land rehabilitation done since government take over of mines.

111917 Billian Matambo Marange Chiadzwa The community of Chiadzwa, were the diamonds are being mined 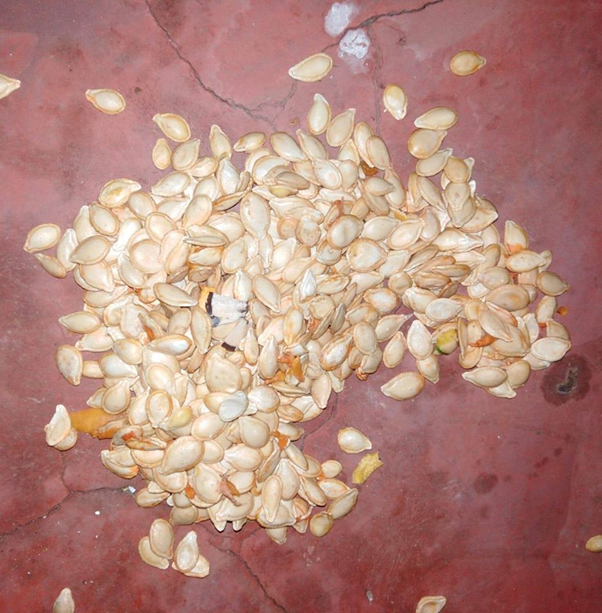 No seeds, no worry, We have a bank

24th May 2020Mmathapelo ThobejaneDitwebeleng village I always make a seed bank to use later. We need

Social distance is practically impossible during the paraffin collection in Jourberton